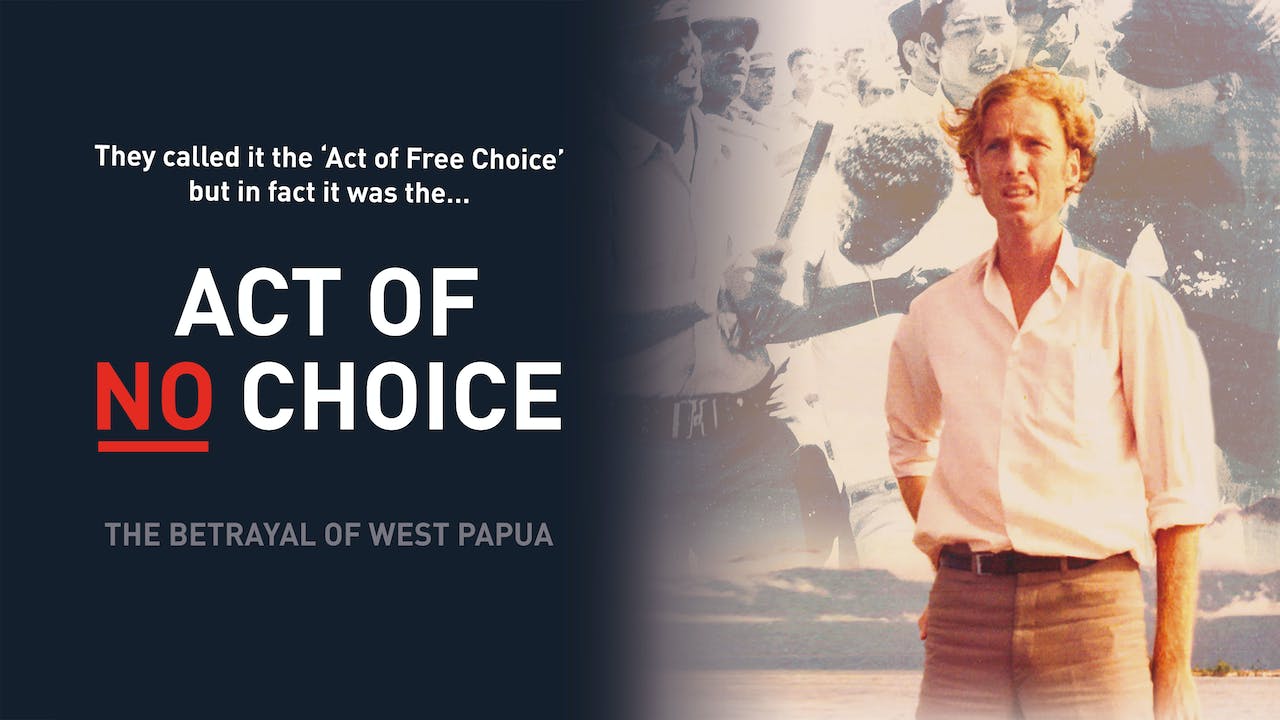 The Act of No Choice

Hugh Lunn was Reuter's Indonesian correspondent in 1969. He refused to leave West Papua despite orders from the London Head Office and stayed to report on the UN Act of Free Choice - a referendum which would decide the fate of 800,000 West Papuans.